Taking it out on the socks 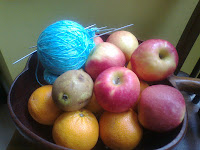 It's been a stressful time, necessitating measures beyond the hanging out of laundry.


There are always career casualties during a recession and it looks like my career is going to be one of them.  It sure can be hard to see this as a broader social issue and not something personal, particularly since at times like these just when you needed them to be at their most professional, poorly trained line managers tend to fail to rise above their own limitations and their behaviours buckle under the strain.

The laundry is luckily always there but this summer (owing to our failure to adequately worship the garden gods by tackling global warming) the weather has been here too so that hanging out the laundry became part of the stress.  Mums peer at the weather forecasts and out of the window, constantly anxsting, Will I get half an hour of sun and wind which will at least start off the drying, or should I wait till tomorrow when the forecast is a combined picture of a black cloud, a lightning bolt and a sun peering round the side because even delectable Derek Brockway doesn't know what it's going to do.

In a sullen fit while cruising through the also delectable Calon Yarns, I spotted a sock pattern.  I am a totally expert sock-knitter who even invented cable socks years before they became de rigueur so as to do something just a bit more mind-teasingly complicated, happy as a lark with four double-ended needles flashing in my hands.  When I saw Summer Breeze and an exquisite turquoise wool, I added them to my overdraft.

I moved onto a second kind of wool (you can follow the progress of these projects on my Ravelry identity if you are also an ardent sock-knitter) and it all went beautifully.  It's a bit like looking for a job.  At first you don't understand quite how it works, you show up at the wrong time in the wrong kind of clothes.  Then you figure out how the stitches sit and you can sense that you are coming up to one which you know how to do;  it happens seamlessly without your having to think about it.

If I were one of those buddhists who clink little cymbols while chanting for a Mercedes, I might see some divine purpose in all of this, guiding me in my destiny through celestial symbolism (cymbolism?).  I would say to myself, Obviously I should give up struggling with the sock of selfishness and go on to dabble in socks of many colours.  (???)  Luckily I am a bad Shinto buddhist who believes that the universe is chaos in which we may occasionally find happiness by imposing small orders through mundane praxes or through immersion in helping to bring forth the light-hearted ephemeral gifts of the garden gods. 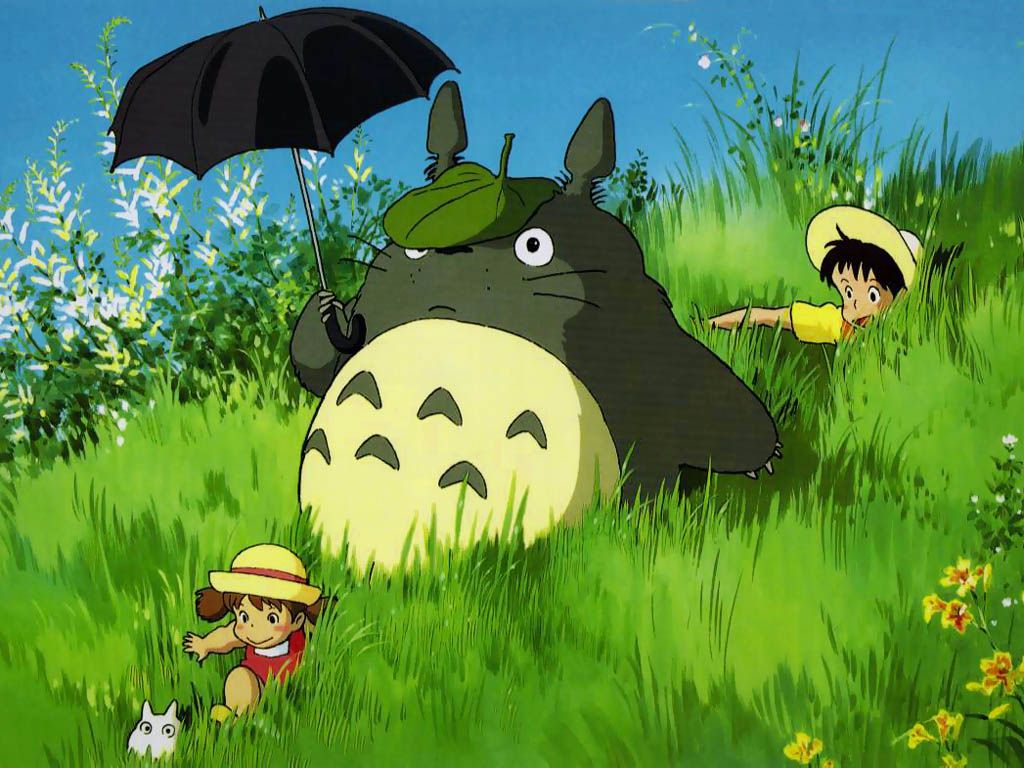 And at least I have got a pair of socks for the winter.
Posted by Anthropological Mum at 02:12